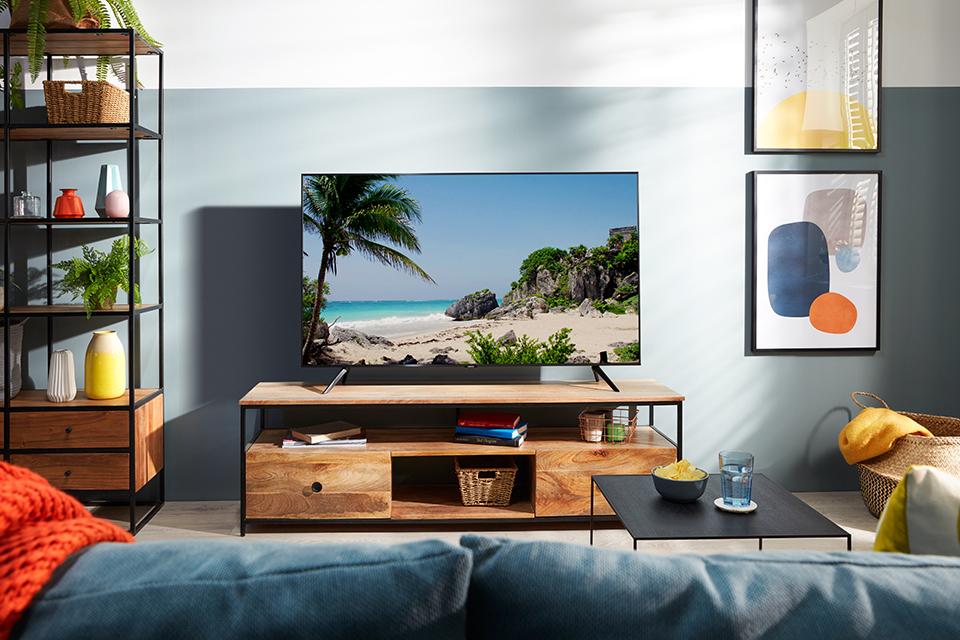 For a limited time, the retailer is offering the high-resolution television at a discounted price of £749, down £50 from the usual £799. Rather split the cost over twelve months? You can choose to enroll in its new Buy Now, Pay Later scheme and defer the payment until the one-year anniversary of the purchase, leaving you plenty of time to save up the funds (you’d need to stash away around £65 per month), at no added cost.

There isn’t too much to say about the 70-inch Samsung TU7020 4K TV other than the obvious: It has a massive 70-inch screen that’s bound to dominate even the largest of rooms; it’s a 4K TV, so it operates at four times the resolution of an HDTV (translation: You’ll see a lot more detail); and it’s a Smart TV, so you can tune into more than half a million movies and shows out of the box through services like Netflix — no extra hardware required.

Get Ready for Black Friday 2021

While our name may be Best Black Friday TV Deals, we’re here to help you find all the best TV sales all year round. The fact you’re seeing this article now means we’ve uncovered a truly fantastic deal that you really can’t afford to miss out on if you’re in need of a new television now and can’t hold out for the Black Friday TV sales in November. If you would rather wait until the shopping season though, be sure to check back later in the year.